Best Magazines and Trade Publications for Film and Television

"One of the most important things you can do for your career in production design, or filmmaking in general, is to keep yourself informed regularly with the latest news and trends from the best magazines and trade publications for film and television. 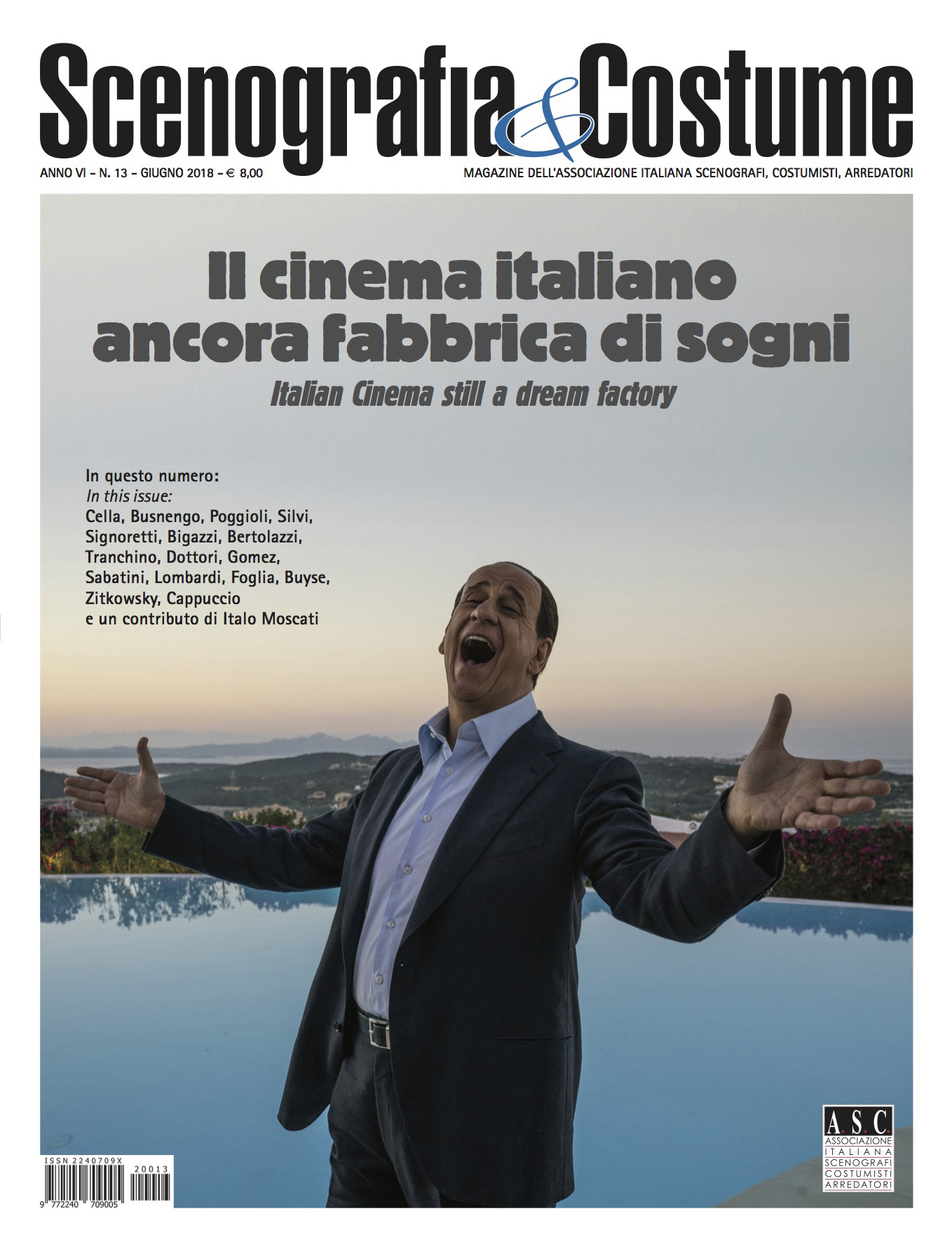 The magazine publishes articles and interviews with their Italian members including images of their work in film, television, and the theatrical arts. Scenografia & Costume has replaced their previous magazine, the ASC.